What is AI? Things we should know about the newer technologies.

Artificial Intelligence (AI) is the branch of computer science which makes computers behave like humans. In fact, it allows a machine to perceive and respond to the surrounding environment. This is something to watch for in 2018. AI is not something new, it’s not a new field of study. In the 1940s and 50s, a handful of scientists from a variety of fields (mathematics, psychology, engineering, economics and political science) began to discuss the possibility of creating an artificial brain.

In the late 70’s, Artificial Intelligence was subject to critics and financial setbacks. The initial optimism has raised the expectation high, and when results, as expected, could not be materialized, funding started disappearing. Despite these issues, new ideas were explored in logic programming and many other areas. Expert systems, a form of AI program was adopted in 1980 by corporations around the world. During those years the Japanese funded AI with its fifth generation computer project. 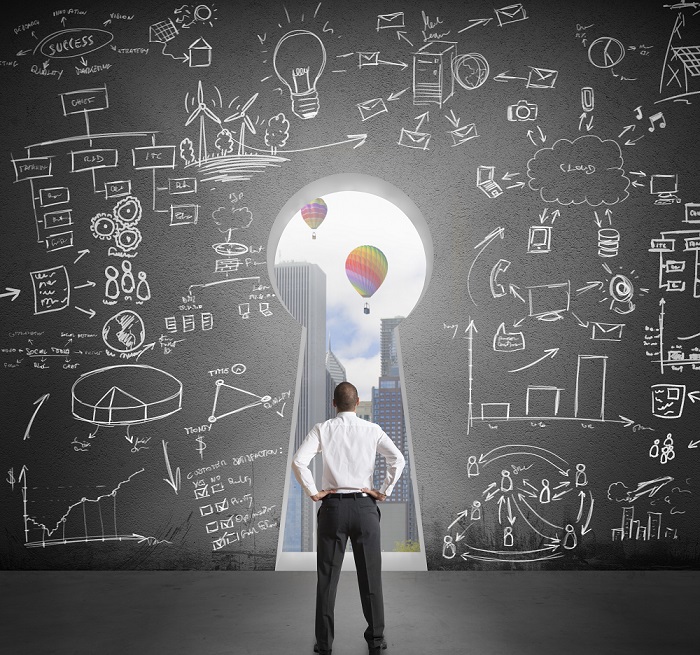 AI really needs a large amount of funding because it is a long-term research field that requires an unmeasurable amount of effort, resources and talent. There are many other technological discoveries to watch out for in the upcoming years. AI is most prominent and active discovery being advanced today. AI is not just the hottest trends in discovery, but also a potential threat for certain researchers. Some say it’s a boon to the world but some deny it and are concerned over its potential threat to the mankind. Some famous personalities like Elon Musk, Bill Gates, Stephen Hawking and top minds are against this and fear about the destructive potential of AI systems.

But the quest for the advancement in AI industry continues. These AI systems have already started helping us out in our daily life. Siri, Alexa are examples of the success in AI field of study and are considered as just the tip of the iceberg. We need to go deep to know what it really does. This lets us compare to the famous Terminator series.

The field of AI finally started getting acceptance and started achieving old goals. It began to be used successfully throughout the technology industry with most of the success due to the increasing computer power.

In the first decades of the 21st century, access to large amounts of data, Big Data, faster computers and machine learning techniques were successfully applied to many factors. By almost 2016, the market prediction was huge and reached 8 billion for AI-related products, hardware and software. By the year 2016, the AI had become one of the technologies to gain advancement.

We are now in the age of Big Data, large data sets that may be analysed computationally to reveal patterns, trends, and associations. This age where collecting huge sums of information is unmanageable for a person to process. The application of AI has already been quite fruitful in several industries such as technology, banking, marketing and entertainment. Actually, machines are everywhere around us. We chat with machines, even talk with some.

Machines have started calling us. Car manufacturers have started testing driverless cars on roads. The future of AI looks bright and is all set to revolutionize our daily processes. Numerous start-ups and technology companies have already acquired them; there is a significant increase in investment and adoption. International Data Corporation estimates AI market will grow from $8 billion in 2016 to more than $47 billion in 2020.

Some of the AI technologies include Virtual Agents, Machine Learning, Deep Learning Platforms, AI-optimized hardware, etc. AI has been used to develop and advance numerous fields and industries, including:

Perhaps one day in the not-too-distant future is you will have a robot doing everything a human does start from cleaning your house to delivering a package at your home and cloud-connected robots will allow sharing data easily for more learning. We are in the era where AI combines with human intelligence to improve our lives in many ways, some of which are hard to even consider now. But eventually, we know what we have in store.

A Marketing professional with 4+ years experience. A post graduate from Amity Global Business School under Amity University with specialization in Marketing and Operations.

View all posts by Vishnu JS →